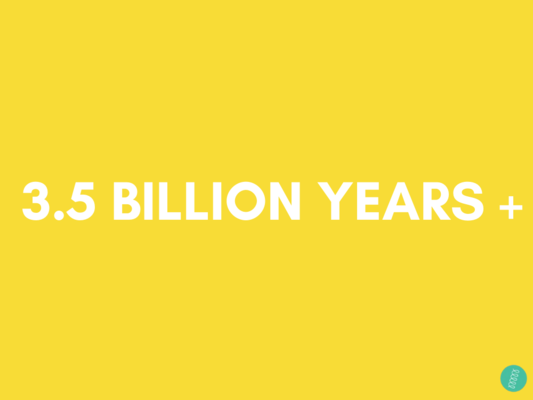 Spirulina is the name for a strain of colorful algae whose culinary appeal shot up in recent decades after NASA commended its abundant nutritional strength and revealed their intentions to cultivate it in space. But let’s back up first.

The crop itself has been around for billions of years—approximately 3.5 billion years out of the 4.5 billion that Earth has been around. This makes it one of the oldest living organisms on our planet. This type of algae had been playing a crucial role in balancing carbon dioxide levels and atmospheric oxygen long before the first humanlike species ever walked the Earth.

We can trace consumption of spirulina back to the Aztecs who were taking advantage of its superfood benefits as early as the 1300s. The Aztecs were indigenous to present-day central Mexico and harvested spirulina by skimming it off the surface of Lake Texcoco. They would sundry their bounties, which would harden into cake-like shapes. Aztec messengers were especially fond of spirulina because it supplied them ample energy to complete their excruciatingly long runs. Spirulina has also long been consumed in some African countries, such as Chad.

Today spirulina is a source of inspiration and innovation. Farmers around the world use leftover space to cultivate spirulina as a sustainable, accessible, and nourishing food source. Companies offer spirulina infused foods and cosmetics. Astronauts eat it. Organizations around the world have approved its use as a natural, organic food colorant. Spirulina has really come a long way in a few billion years.