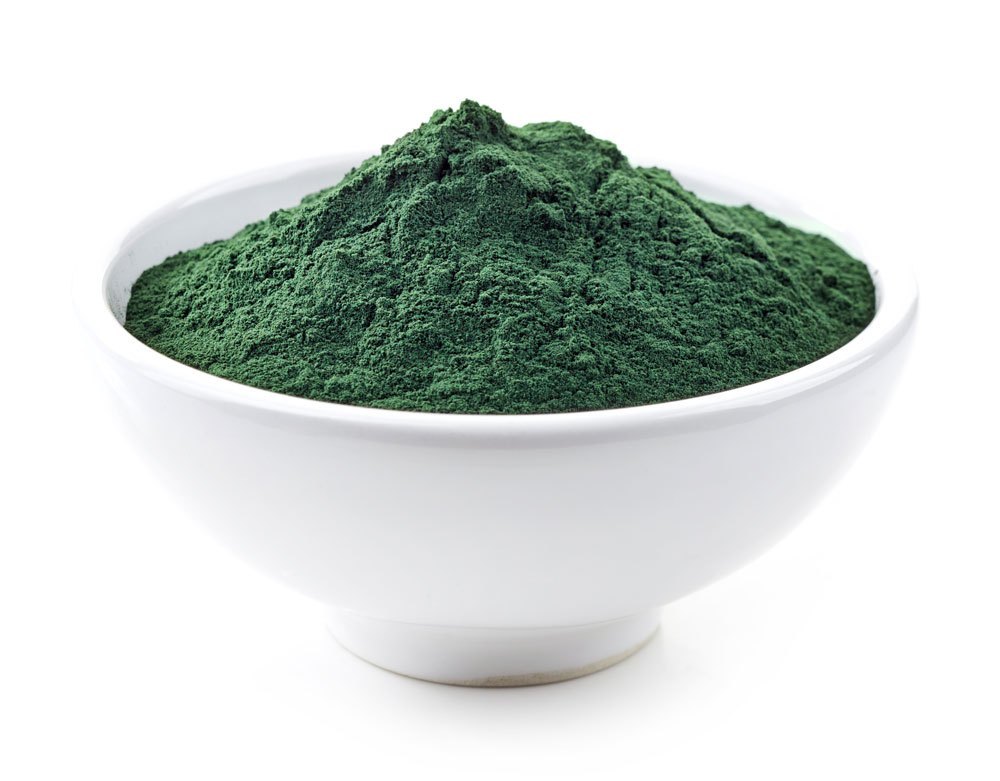 Spirulina is a 3.5 billion year old blue-green algae that converts greenhouse gases like carbon dioxide into usable nutrition, protein, and oxygen. It is a single celled organism that grows in bodies of water that are highly alkaline, that receives direct and intense sunlight and with an average water temperature between 30 to 39 degrees celsius. There are few bodies of water that meet these requirements limiting natural growth to parts of Central Africa, the Lake Chad Basin and Lake Taxcoco, Mexico.

The extraordinary nutritional value of spirulina has been supporting human populations living near naturally growing spirulina for thousands of years. Inhabitants near Lake Chad and the Aztecs consumed it as a supplemental source of protein and nutrition, and during times of extreme famine have survived on a diets consisting purely of spirulina. The enormous potential of this ancient organism was largely unknown away from the few naturally occurring pockets until the 1960’s.

Since its discovery by the wider population an understanding of the immense nutritional benefits have directed a lot of attention towards this simple organism. Labelled as a “superfood” by media outlets; scientists, governments and non-government organizations have used spirulina as a tool to fight malnutrition and as a dietary supplement for people trying to live a healthier life. Even NASA and the European Space Agency are exploring the possibility of spirulina being used as a primary source of nutrition for astronauts.

We at Skyline Spirulina are excited about the enormous potential of spirulina. It is our goal to educate the wider population about the nutritional benefits for people, as well as how its cultivation can be beneficial to the environment. We also want to make sure that we are delivering the very best spirulina, both fresh and powdered.